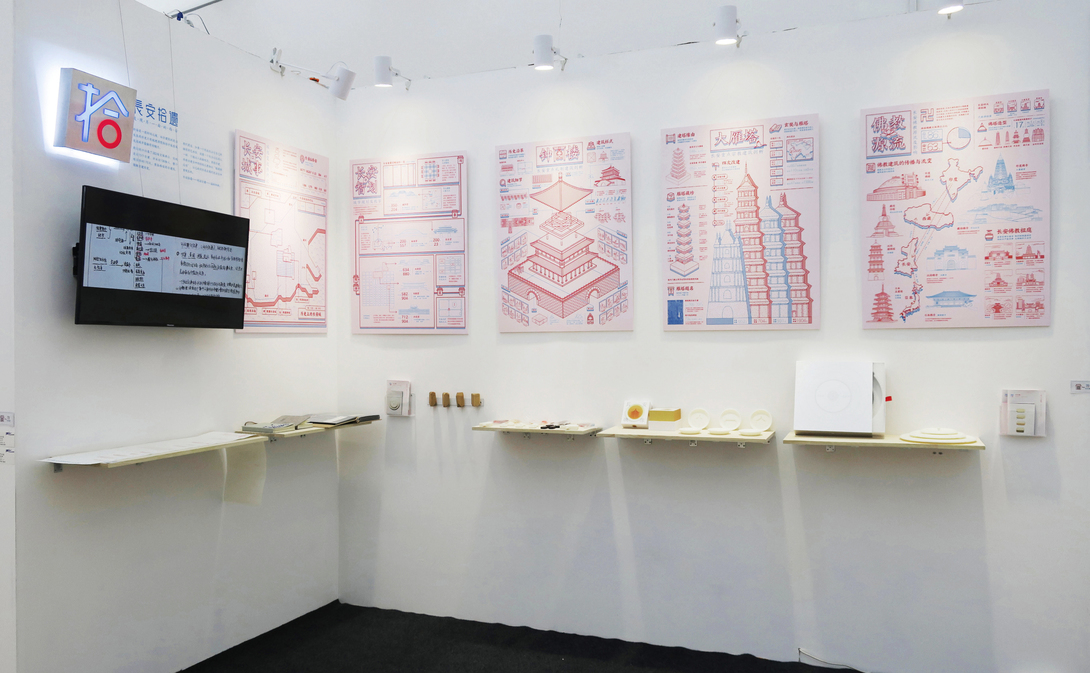 Xi'an, more than this by Xi'an Academy of Fine Arts

Xi'an is an ancient city, so most of the people who live in Xi'an can not figure out the history of this city. In that case, we classified 282 cultural relics protection units in Xi'an, and we visited 19 ancient architectural landmarks. We got the information about the visitor, we have interviewed almost 100 people who traveled in the sites.

At last, we chose 5 topics, which were the city history, the ancient palaces, the Bell Tower, the Dayan Tower and Buddhism in Xi'an.

Xi'an history and landmarks are shown in 5 infographics so you can see them at a glance.